I write to you as a long-time friend of HKIE, who cares about the standing of HKIE as a professional organisation in the Hong Kong community.
The happenings associated with the Shatin-Central line especially at the Hunghom station were tragic for the engineering profession and have destroyed completely the public's confidence.  The urgent task for HKIE now is to control the damage done to the collective image of engineers and to restore public confidence.

That HKIE chose to issue a press release to say that the structures at Hunghom were "safe" without having conducted its own in-depth investigation did not befit its role as a professional organisation upholding professional ethics.  It was obvious to the public that HKIE placed its attention on the wrong focus.

As the guardian of professional ethics, HKIE should have condemned known deviations from proper procedures and processes, set up a task force to look into the matter, begun a review of related engineering practices for the purpose of developing guidance material and training packages for engineers, to prevent future repeats of similar wrongdoings.

But instead HKIE has appeared to condone the mishaps at Shatin-Central line and to try to whitewash the improper behaviours by claiming that the structures are "safe".

I have to report to you that numerous people whom I met in the past week or so, including both young and veteran engineers as well as other professionals, expressed disbelief at how the HKIE's press release was crafted.

As a concerned member of the public, I urge HKIE to start the process of restoring the public's confidence in your profession by doing what HKIE should do as a guardian of the profession viz. investigate into the matter, learn the lessons and prevent any repeat. 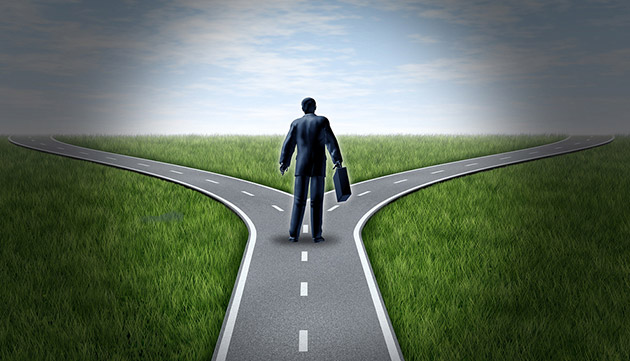 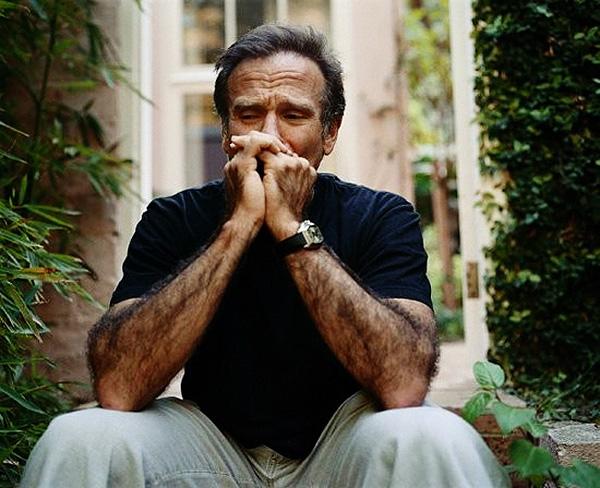 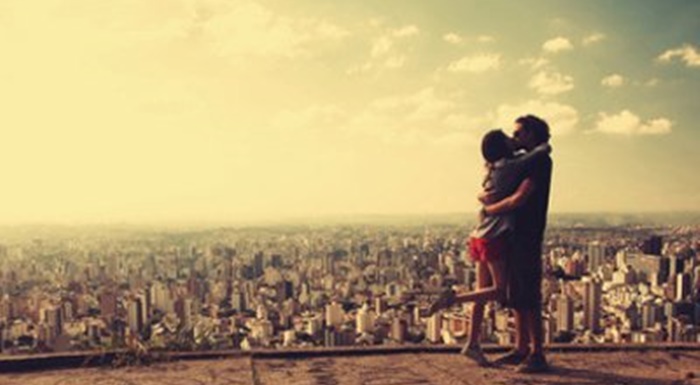 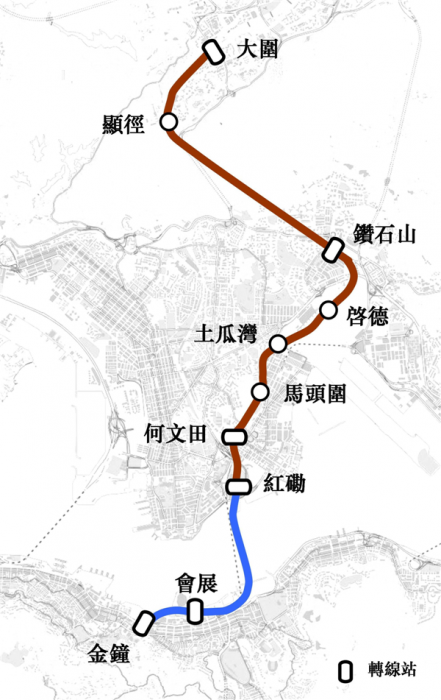