Not knowing when it began, Yulin Dog Meat Festival has become an annual event in each summer. Having dog meat on the day with the longest daylight is not unique to China and Korea also has the same practice as they think their health would improve by doing so. However, as the resources in modern society are rich with healthy food and supplements readily available and many people are keeping dogs as their pets, many people would speak up for dogs and request to cease Yulin Dog Meat Festival.

While thousands of dogs are killed every year during Yulin Dog Meat Festival, since the supply in Yulin alone is insufficient, many dogs are transported from other provinces. During the long journey to Yulin, dogs are kept in small cages where they could hardly take rest and they are also deprived of food and water. As there are rumours that adrenaline would improve the taste of meat, dogs are killed in front of each other so that they are scared and terrified and release more adrenaline. Some are even boiled alive or clubbed to death.

Do you find these too cruel to be true?

In fact, animals consumed by humans, such as chickens, pigs and cows, experience similar inhumane treatments before they die. Taking Hong Kong as an example, as the local supply of fresh meat is far below the demand, many farm animals are transported from different provinces in the mainland, with Guangdong being the closest, though some may come from further provinces such as Henan and Jiangxi. All of the animals are not provided with food and water during the journey and none of them could take a rest. When you think farm animals are made unconscious before they are slaughtered, their situation is actually the same as that of dogs. The farm animals are usually not properly stunned and they remain fully conscious when their throats are slit. These animals keep struggling until they die.

Researches prove that pigs are as intelligent as a 3-year-old kid and they are even cleverer than dogs. When dogs are our friends, why can’t farm animals be our friends too? There is no doubt that we should stand against Yulin Dog Meat Festival. At the same time, please take the opportunity to make a review on your food choices and give a deep thought on this issue. 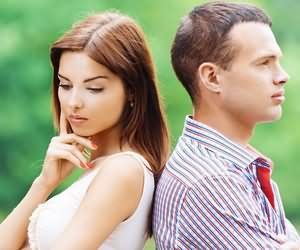 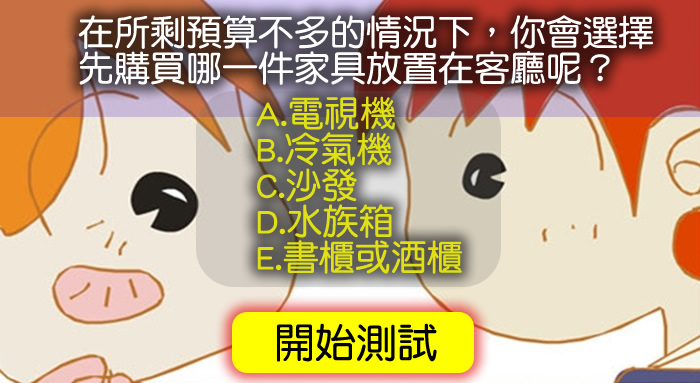 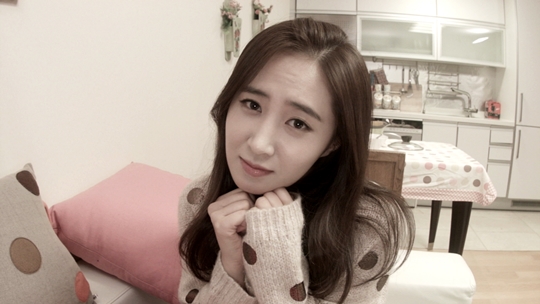